Need a tube for your TV set? Or a ribbon for your typewriter? How about the inner gears for your Super8 movie camera? Any of these things might have been yours for the asking had you been with me over the weekend.

Inlaw Pop is one of those guys, indispensable in any neighborhood, who, if you have a broken anything, he can come and fix it for you. And do you need an impossible-to-find part for your busted doodad? Not to worry, he has one of those in his basement! For many years now, no one has put any piece of junk out on the curb without iPop fetching and squirreling it away in his basement, in case he needs it someday. Many things that would otherwise be broken are not broken because of iPop.

All this is well and good until there is a flood, and there was one of those last week. iPop lives just outside Buffalo, which endured a freak October snowstorm. Two feet of heavy wet snow fell on trees that had not yet shed their leaves. Everything came crashing down, taking out power & telephone lines. Sump pumps stopped sumping, and basements backed up with water. 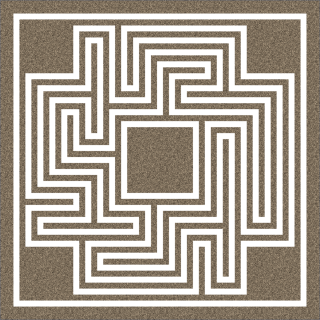 you thread your way gingerly through mounds of junk. Family members converged to survey the flooded damage. It wasn’t pretty. Everything had to come out. Only then could you clean and disinfect the floor. Hopefully, many earnestly prayed, it would stay out! It would never return. Instead, it would find it’s way to the dump where, some surmised, it should have gone in the first place.

“Hey, why are you taking out stuff from the top shelf?” he cried in alarm as I walked past him with an AMC Pacer fuel pump. “It was on the floor,” iPop, I replied. “It’s fair game. You’ve probably got two or three just like it still inside and you’re getting them confused.”

It’s all outside now. And the floor is clean. But we won’t really be home free until the rubbish trucks have come and gone. Until then there is the very real possibly that he will haul all the stuff back downstairs and in a few years, we’ll have to shovel out the basement all over again.

Ah, well. If it happens, it happens. Small concession to make to the guy who gave me my wife.

And if he doesn’t? Then he’s got a cleaned out basement, awaiting new stuff.