Virginia Tech and the Blame Game

A student gunman killed 32 people on Virginia Tech campus Monday, and wounded 15 others. There were two attacks, one at 7:15 claiming two persons, and the other across campus 2 hours later. Hordes of media descended, asking all questions except the important ones. Like:

Did you ever imagine, when you came to class this morning, that such a thing would happen?

Has it sunk in yet?

The blaming began within hours. There was Katie Couric, so somber, oozing love and compassion, ever so gently probing college president Charles Steger. Didn't he bear bloodguilt, she implied, for not locking down campus immediately after the first shooting?

No, he didn't. He'd already explained the first incident bore every mark of a domestic dispute. No reason to think differently. Besides, thousands of non-resident students were just then arriving for 8AM class. "Where do you lock them down?....You can only make a decision based on the information you know at that moment in time. You don't have hours to reflect on it." 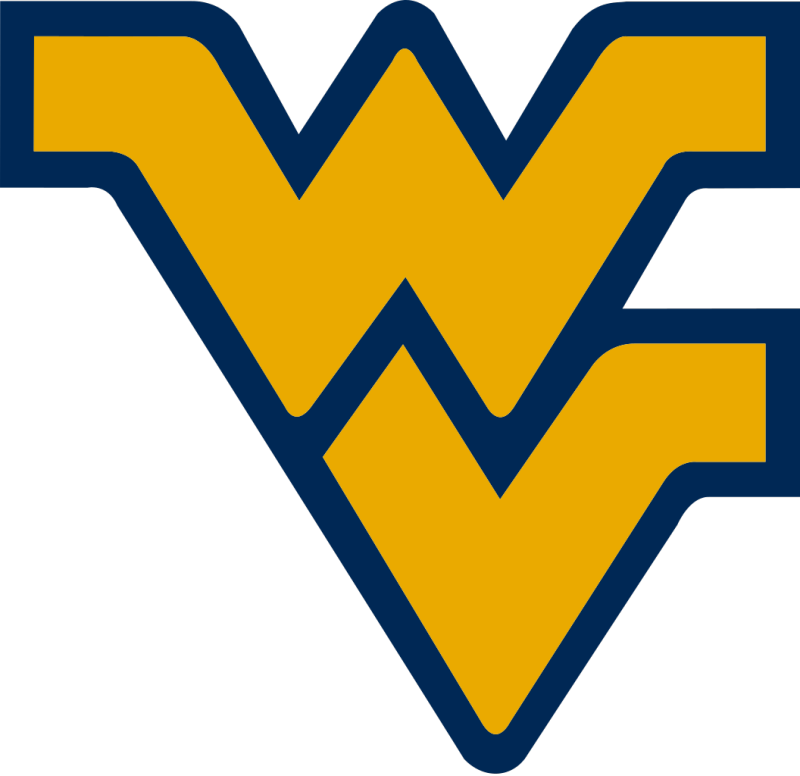 That made sense to me. God help us if we start shutting down entire communities (30,000 plus at Virginia Tech) every time domestic violence flares up.

But Mr. Steger is my age, brought up in a different time. The younger you are the more likely you were to disagree. Today's students were born in the late 80's, not the domestically tranquil 40's, 50's and even 60's. A madman on rampage is not so unusual for them, so that it seemed the college should have taken this in stride. They should have known and been ready. Reporters searched until they found SWAT team experts, guys who live and breathe and dream CSI. Yes, they affirmed, the college should have known. All night, cable and satellite stations pushed the theme.

Lawyers have facilitated this thinking by successfully implanting the notion that money can compensate for life. Of course, that only happens if someone is found blameworthy. So someone must be.

On the other hand, local radio guy Bob Lonsberry found someone here who's a student there. He chatted a few minutes on air with Doug MacEvoy. Doug didn't fault anybody. Absolute madman, who could have known? totally out of the blue was all they could say from the start. But within hours, the same media folks were in full court blame press.

So maybe it's not young people at all. Maybe it's entirely lawyers and media, two groups who distinctly gain by finding parties to blame. [media, because it extends the life of the story]

For those who view such violence as, if not everyday, at least common enough that everyone should always be ready, the important question was not asked. How did society get to be this way?

In the last days, so says the apostle Paul at 2 Timothy, people will be .... without natural affection, not open to any agreement, slanderers, without self-control, fierce, without love of goodness.

They've always been like that, some today counter. So was Paul giving a non-prophesy? Of course he knew what people were like. But there would be a time, he advised, when such traits would be off the charts. Is such the case today? Do we not entertain the nagging suspicion that we are just this close to such events becoming absolutely routine?

Jesus said the dangerous times he foretold...times that would serve to seal the dismal record of human self-rule...would find people "faint out of fear and expectation of the things coming upon the inhabited earth." [Luke 21:26] Those with faith would also be affected by events. A sign is a sign.

Yet knowing the meaning behind it all would give them a different outlook, even a hopeful one. "In this way you also, when you see these things occurring, know that the kingdom of God is near." [vs 31]

Announcing this kingdom forms the core of Jehovah's Witnesses ministry.

Hey, Tom! (First, an aside: In thinking more about the "carriertom" at the start of your blog address, I'm now wondering whether it isn't, as I first assumed, your own unique ID after all. Is your "real name" Tom Carrier?)

And now, after our private e-mail warm-up yesterday on the subject of your post, I'm here to comment. I just read an article published in the Raleigh News & Observer newspaper, under the heading "What could be done to make colleges safer?" that implies that a lot more could be done, when it comes to saving lives on campus, by curtailing the excessive consumption of alcohol thereon than could be done by trying to directly address the particular situation up in Blacksburg on Monday.

In other words, the writer suggests that we try to keep things in perspective, which is what I take it you're suggesting also, with your references to Biblical scripture. Right?

I think we all want to put things in perspective, so long as it's our own perspective. For you it's steadily Biblical scripture, for a journalist reporting on social issues it might be all of the data available that pertains to average yearly deaths, for me it might be...whatever the hell perspective I'm adopting today! Seriously, my perspective of late seems to be more cosmological than usual, which is ironic, I guess, since I also think of it as almost radically existential: me, lone individual in the vast Mystery of Being intent on carving out meaning with the sharp knife of my God-blessed freedom and sophomore logic. The omens are with me all the way, too, as I read just the single author David Lodge (who was brought to my attention by a chance encounter on the campus of the University of North Carolina at Chapel Hill). In his novel "Therapy" (about 1995) he even goes on at some length (his main character does, that is) about Kierkegaard, whom he credits with inventing existentialism (and whom I have referred to a couple of times in fairly recent posts).

Interesting too (to me at least) that a recent visitor to my blog (Ed by name) wondered yesterday (privately in an e-mail) whether God had a hand in his being "led" to my blog....I told him it could be, but maybe we'd never know. Ed might be depressed, and if he can get less depressed reading me that would be a miracle (and yet another proof of God's loving intervention in human affairs).

Nope. Last name is not Carrier.

Physical safety is undoubtedly a good thing. I sometimes think, however, that society obsesses over it, having totally failed to address the truly important moral, social, governmental issues of our times.

See Parkinson's Law (#2, I think) which states (paraphrasing) that the amount of time spent on a matter is inversely proportional to it's cost/importance.

It seems to me that:

(1) The media focus on whatever demographic they feel will bring in the most viewers. Hence the change in focus from facts and events to blame and shame. It appears that more people want to know that the event is more personal and they want to see something done so it appears that people in general are not becoming cold and heartless. At least, when I watch the evening news, that's the impression I get.

(2) Yes, there will always be ways to improve safety and security in the world that we live in. Human beings are imperfect and they make mistakes and they don't always forsee every possibility. If that was so, then the Apollo I astronauts would not have died in the fire in 1967, Apollo 13 would have landed on the moon in 1970, and I would have avoided my ex Maria at all costs (insert snicker here)!

(3) On a spiritual note: if God didn't put up with the violence and depredation in Noah's day, what makes Christians today think he'll put up with it indefinately in our day?

We very much live in a "victim" society. People don't like to believe that s**t happens. There has to be a bad guy.

I don't think it's inappropriate to ask what might have been done differently. But from what I understand, media latched onto the blame aspect, and would not let it go, like a dog shaking a rat.

Frankly, I think we just like ripping people apart.

Four days after the shootings, NPR reported that students had erected a large sign on the athletic field: "V. T. Stay Strong. Media Stay Away." Students were also circulating a petition thanking police authorities for their protection, declaring the bad press such ones had received from the media totally unjustified. They similarly expressed support for the college's administration.