Foo from the Foo Fighters

A brother gave the public talk and, to illustrate how times are changing for the worse, trotted out the Beatles. 'Ah, what harmonious songs, what innocence, they just don't make music like that anymore."

My parents' generation thought them a manifestation of the Devil when they first appeared.

To praise them today and condemn everything since is only to reveal you are a dinosaur. It is but a manifestation of how they stopped making good music they very day I stopped actively listening to it.

I am listening to the Foo Fighters lately and thinking them not bad. Don't forget, not all was the Beatles back in the day. Much of it was immediately forgettable drivel. Not to mention the endless riffs that the potheads would get into - all the rage then, all the rubbish now.

It is gradualism that I can put up with, and even enjoy, the Foo Fighters. I wouldn't want a steady diet of it. But some is okay. 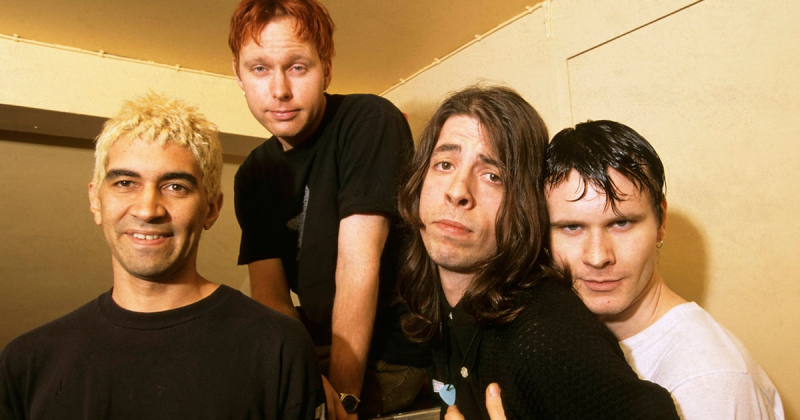 It is a gift from my kids. I would be stuck in a time warp of oldies without them, as many persons I know are. In their teen years they began rumbling about going to concerts, and I wasn't too happy about it. So I decided to go with them. Music moves on. One must adapt. The lyrics of Ani Difranco are far cruder than those of Bob Dylan. But then, it's a far cruder age, isn't it?