Home Archives Profile Subscribe
What is it Like in a Wind Tunnel?
With the Bible Reading it is Wash, Rinse, and Repeat

Truetom Decks a Brazen Hussy in his Dreams

Truetom strode into the room and slapped his Bible down on the bar. All heads turned at the sharp retort. All male heads, that is. All female heads had already swung around at his first appearance, smitten instantly by his pure animal virility.

“What will it be, mister?” asked the bartender uneasily, fidgeting in the presence of an indefinable yet unquestionable authority. “Milk,” Truetom replied and he said no more, so that the bartender began to wonder.

Presently it came to him: “Say, aren’t you Truetom, the world-famous door to door preacher?” Truetom looked up coolly. “What’s it to you?” he said. “Nothing, mister, really – I meant no offence. Here – let me pour myself a milk, too. In fact – HEY! EVERYBODY! TRUETOM IS HERE! MILK FOR EVERYBODY! A TOAST TO TRUETOM!”

“Is there anything about me that says ‘milktoast’ to you?” Truetom scowled, and milk ran out from the terrified man’s mouth. “I’m with the true religion and I NEVER MILKTOAST! PAGANS DID THAT!"

“Sure, Mister, whatever you say,” stammered the bartender.

Truetom impaled him with a gaze. “It’s about time you understood a few things. “I’m TrueTom. I have a corporate agenda. I’m not afraid to play by the rules and I do what I’m told. Don’t tell me what to do because I’ll do it right away and sometimes a man doesn’t want what he’s asked for. You got that?” and the bartender murmured something incoherent as he wet himself.

An impossibly bosomed bimbo floozy, splitting the seams of her too-short skirt, saddled up to him. “They say in these parts that you’re pretty righteous, Truetom. Just how righteous are you?” 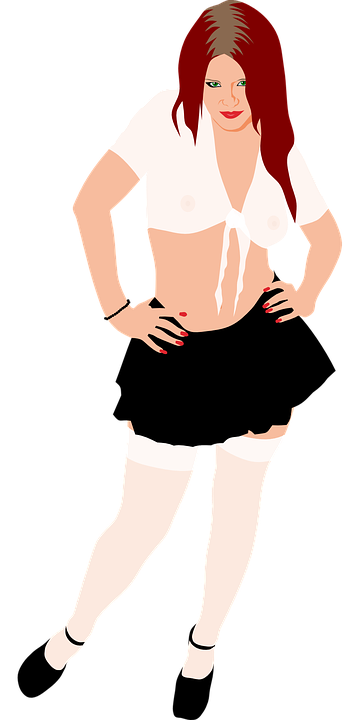 “I’d advise you not to try to find out,” Truetom stared her down. Undeterred, the brazen hussy placed her hand on his inner thigh and slowly moved it – not in the direction of his rugged boots. In a flash, Truetom whirled about and decked her with a single punch. Then he calmly resumed sipping his milk as she lay face down on the filthy floor.

When he was done he put down his glass and picked up his Bible. “I have a scripture for all you scum,” he said.  "It's found at John 8:15. 'You judge according to the flesh. I do not judge any man at all.'"

“Look, Truetom, we don’t want no trouble. I’ve got my own religion and I never talk about religion and politics anyhow – anything that matters I don’t come near – and I….” Truetom grabbed him by the neck and rammed his head into another verse he’d just looked up. “a slave of the Lord does not need to fight, but needs to be gentle toward all, qualified to teach, showing restraint when wronged.” – 2 Timothy 2:24

He rode slowly out of town – dead center through the middle of the street, and nobody raised a word of reply.