I'm Pulling up the Rose Bushes

They’re all going down now. Charlie Rose is the latest. Charlie Rose! The reporter who interviewed Putin and everyone else under the sun. His two CBS female cohosts somberly intoned that he would get no free pass around their newsroom sanctuary, though they had been yucking it up every morning with him for the longest time.

I have said nice things about Charlie Rose. No more! I hate him! So that there should be no misunderstanding, I have uprooted all the rose bushes around the house.

Ultimately half the men on the planet will go down. You can expect no less from a world that treats sex as a great sport following a date or even discarding the date altogether as unnecessary baggage. A hookup culture. What – do you think men are going to be gentlemen in those circumstances? Men will ‘get fresh’ in such atmosphere, like they always have, and both men and women will afterward reassess sex they both thought consensual at the time through the haze of alcohol.

It is only a matter of time before Celino and Barnes set up satellite offices in each bedroom so that the paperwork is duly recorded and notorized before the action commences. “I got 10 million dollars, 80 times what the creep said he would pay,” we will hear their new ads on TV.

Sometimes I think that the only men on earth who can be reasonably expected to behave are those at the Kingdom Hall who have agreed to God’s terms on sex. The occasional lowlife there can expect serious chastisement. Knowing that, he tends to keep his hands to himself. Help Me Out on a Call

A sister placed magazines with a college kid, conversed a while, and he said she could call back. His father, however, would not likely be welcoming, he said.
She gave the call to me. I made it. He was not home. His father was, and the son had been right. The father was not welcoming. Neither did he tell me to get lost. Well – he did, but it was not in the ordering sort of tone, and I said I had not been looking for him anyway, but his son. He was the family head, and I told him I would not try to sneak around him, but did he mind if I called again on his son? The kid was smart, I told the old man, and that must mean his parents are smart. He said his son was his own person, and if he wanted to speak with me again, that was up to him.
I called again. The son, of course, was not home. The unwelcoming dad was. He was in a wheelchair, as he had been the first time. One bumper sticker on the family car read “Born right the first time.” The other said: “There are death squads in America; they’re called insurance companies.” I think we overdo our advice to take cues from bumper stickers, but this time the Ten Commandments could not have told me more. All that remains is to fill in a few blanks.
Sometimes I open with Job 34:10 – “it is unthinkable for the true God to act wickedly.” I like the verse, I told him, because some people think he does act wickedly. And some see all the nasty things going down and say: “I don’t think there is a true God.” It plays into the theme of why there is suffering, I told the fellow.
He wasn’t nice. I made clear that the instant he told me to go away, I would. We were conversing through the storm door, which added a measure of challenge. I almost reached to open it, for it was awkward for him to do so, but I decided it would be a bit much. He laughed derisively at my Bible verse. “You’re here because you want to tell me about suffering?” he shot back from his wheelchair. I answered: “No. I want you to tell me. I don’t have to talk at all. I want you to invite me in and tell me.”
I said: “Look – everyone has a story, but no one wants to hear it. So I will,. I've got the time.” He’ll never see me again anyway – what does he have to lose? I told him. He answered sarcastically that he could never get over the Christians’ “need” to “save” people. Look, he said, he was one of the 5% who are atheist. “Yeah – I’m here to change that,” I answered. This is far more blunt than I would ever be ordinarily, but I decided I would answer him in kind. It was not even true, really, or at least it was not a goal I realistically held. I also told him that he was right – we are Christian, and it is a bit much that we should appear out of thin air, but that Jehovah’s Witnesses are in a league of their own.
He responded by saying his number one man from his working days had been a Witness, and that he had been the nicest, most reliable fellow in the world. “Yeah, we’re all nice,” I said. “You think I’m nice? Wait to you get a load of Clyde,” I motioned to the brother behind me, who could barely make out through the door what the man was saying. His praise for the brother he once supervised at work didn’t yield me as much ground as might be expected. After two or three more minutes maneuvering, I told him that while I would like to know more, one can only go far, and we would take our leave. He didn’t cry over the prospect, but had never taken the bait of saying I should go.
I am not sure what to do. I will let it go, probably. One more call in a few months to see if anything has moved, and then I am done. Maybe before, but I have no plans at the present. Any advice? 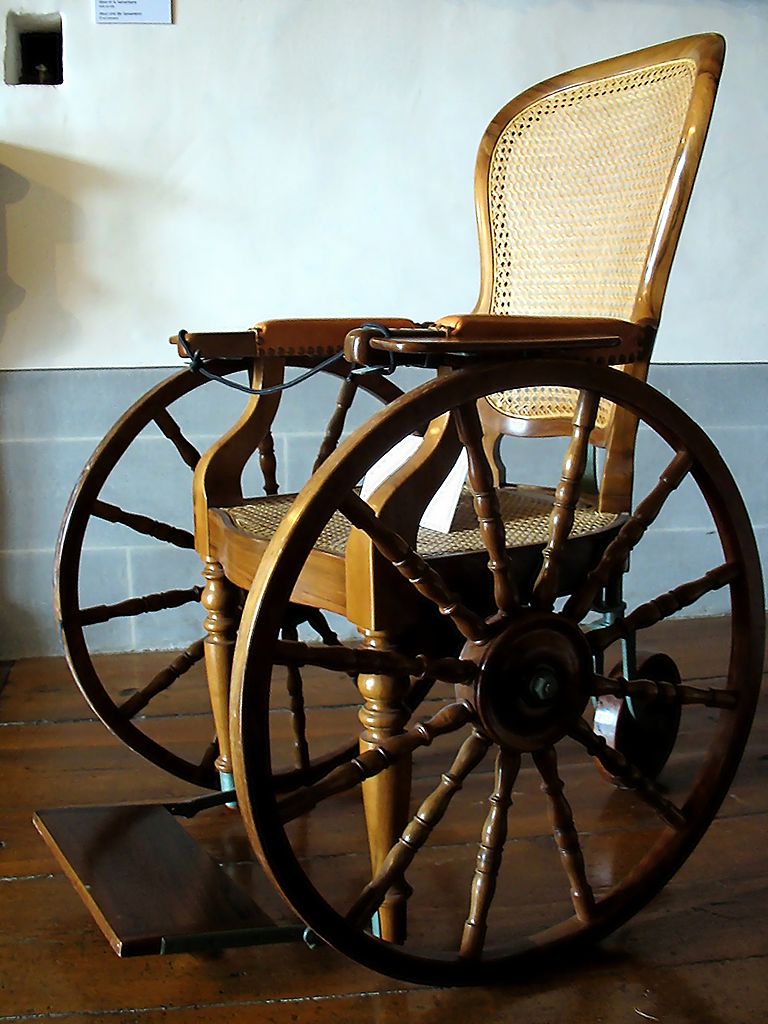 A speaker at the 1974 District Convention in NYC held up the Daily News. Ford had just replaced Nixon and he wanted to psyche everyone up. Huge headlines read: 'Peace and Security!' "Have you seen today's headlines?" he cried.

It was irresistible. I would have done it, too.

One day will be THE day but it is hard to know up front which one it will be. It does add weight, however, that this world gets more unhinged with each and every passing day. Ducks were lined up back then, but only six or seven. Today the lineup is 195. Still waiting for a straggler or two.

How long does the experiment in human rule continue, before it is amply demonstrated a total failure in need of God's kingdom to strike the feet of iron and clay?

Will terrorists one day walk the streets like the cop used to walk his beat?

Will it come about that it is just as likely to see a pregnant man as a pregnant woman?

Will the species threaten to die out, because sex with AI robots so out-appeals the real thing?

Or will these scenes not need to play out? 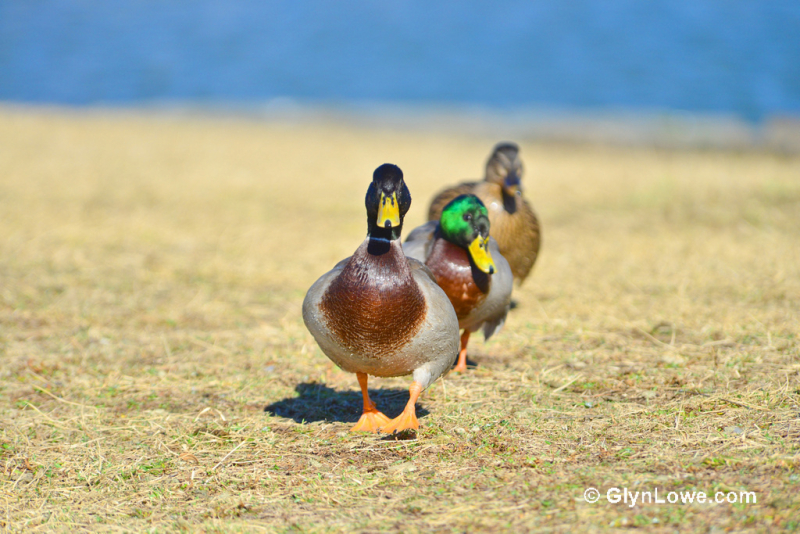 "It will be like a man who flees from a lion and is confronted by a bear,
And when he enters his house and leans his hand against the wall, a snake bites him"- Amos 5:19

We are watching my daughter's dog at the moment. So far it has not bit me. 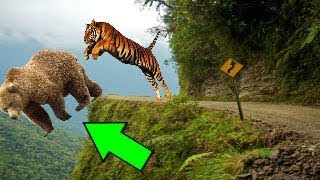 The most absurd accusations about Russia flow from Western media these days. Surely CNN’s report that Russia utilized the Pokemon Go game to undermine the American spirit takes the cake. ‘Is there no end?’ RT.com has, in effect, asked. ‘Is there no accusation too preposterous?’ Unfairly, perhaps, but predictably, Russia’s bullying of all minority religion and the outright ban of one suggests that the answer is that there is not, and that all accusations must be carefully assessed.

All but the most repressive nations on earth have learned to accommodate the human urge to worship as each person sees fit. Russia sides with the forces of repression in this regard, and even surpasses them when, for example, it bans the Jehovah’s Witnesses’ website as extremist – the only country on earth to do so. Everyone else on the planet can visit and plainly see that it is not. How can Russia not lose face? A certain journalist laments the rise of Muslim terrorists run amok today. Of course! Everyone know what extremism is and they know that Jehovah’s Witnesses are not it.

Columnist Andrew Sorokowski posed the question: “Why would a nation of some 144,000,000 risk its international reputation to persecute a religious sect numbering no more than 175,000 followers?” Yet Russia has done so. Religious repression hardly accounts for media accusations, of course, which are driven primarily by American politics. But it suggests to the unpracticed eye that all such accusations just might be true and that there is no accusation too ridiculous to be dismissed out-of-hand. People hear of Dennis Christenson, jailed 5 months without trial for merely leading a Bible study – how can they not imagine Russia capable of unlimited nastiness?  It is sad to see the self-inflicted decline of a great nation. 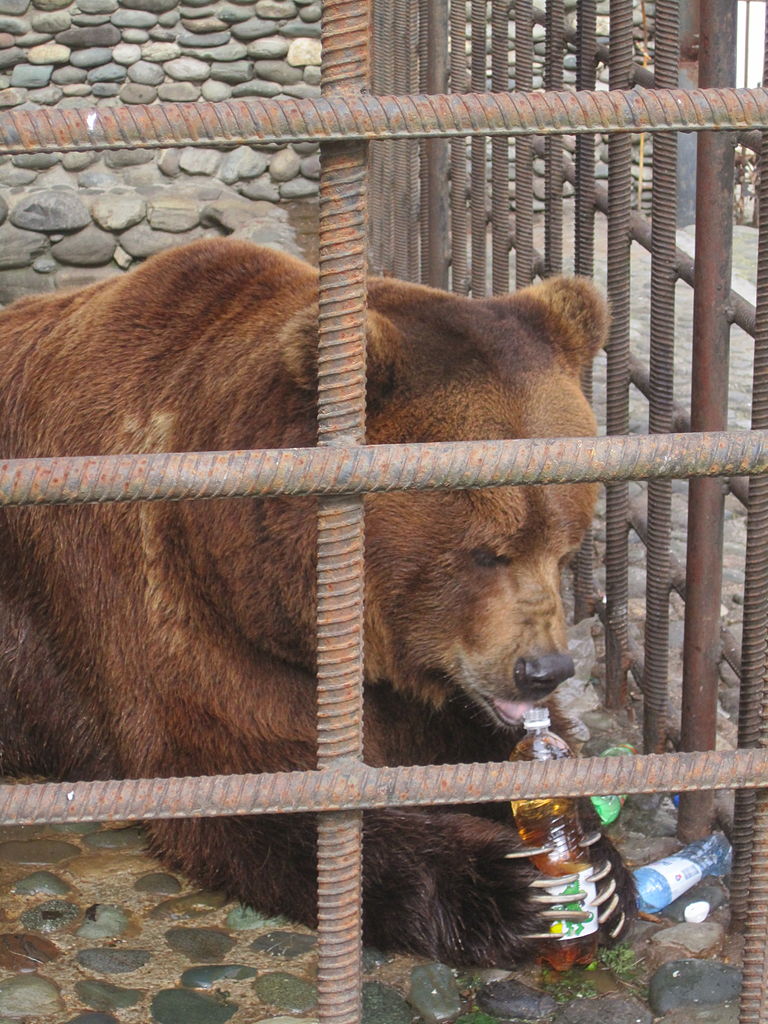