Home Archives Profile Subscribe
If You Are Going to be Unjust, Do It Big Time
She Slammed Me Through a Supporting Wall and the House Caved In

What do you do when you spy the woman of wickedness trying to climb out of the ephah jar? (Zech 5:7)

You grab the brazen hussy by the scruff the neck and boot her back down into the jar from where she came. (taking care in these volatile times that you do not get accused of harassment) Then you summon the two with wings to ship her back to Babylon.

Maybe it was a reminder to the Jews who had just come from there to check their own ephah jars - or even their shoes, lest they had tracked something in.

Incidentally, present at our meeting was an Iraqi man who has responded to the Arabic group. The actual  Babylon means something to him, unlike to anyone else. He says it is the site of a festival each year, with music and food. Also that there is the slogan everyone knows: 'Babylon will rise again.' 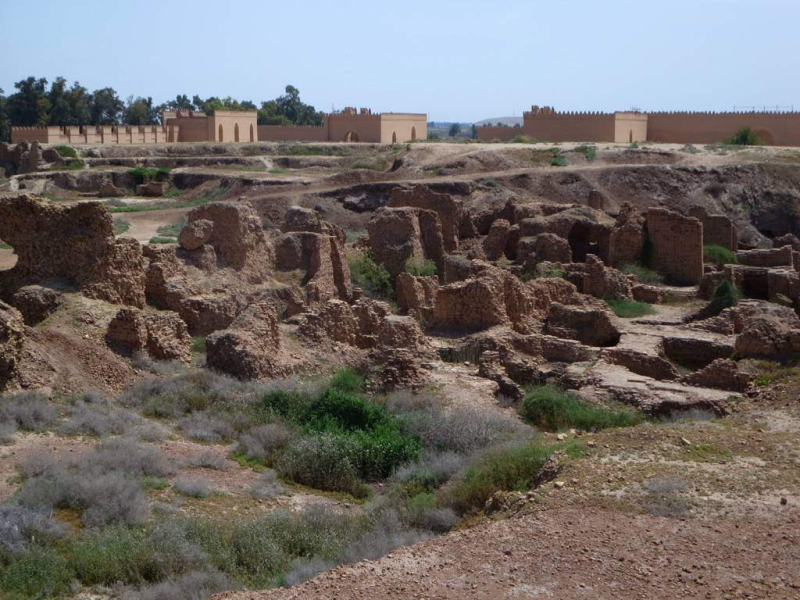 On Facebook, one of my countless friends said: "Hussein's rebuilt Babylon was smashed to bits in the first gulf war. A Syrian brother told me the local Iranian word on the street was basically "Why did they bomb Disneyland?"

Posted at 10:20 AM in Apostates, Prophets, Travelogue, Verses | Permalink | Comments (0)