Home Archives Profile Subscribe
And Just What is the Sacreligious Joke I Took Out So As Not to Offend?
It Will be a Plate of Cookies for the Memorial at Least

Inviting to the Assembly Hall - We Sure Weren't Prophets About That, Were We?

In field service I found myself working directly across the road from the Assembly Hall during an assembly. What are the chances?

Now, I am always on the lookout for something quirky to say so as the break the ice. An idea occurred to me as I approached a man in his garage. I thumbed behind me and said: “Man, the talks are so boring in there I just had to take a break and come talk to you - you know how religion is!”

Of course, I didn’t leave it there. I registered the impression made and soon added that I just threw that in for his sake – I didn’t really believe it. Though in SOME cases…. Well, no – not usually in the Assembly Hall. It can be the case in a Kingdom Hall, but not usually at the larger gatherings and practically never at the Regionals.

There is a chance – one must always consider – that a householder will quickly close the door and thereafter repeat to others your final and only words – “he said his meetings are dull.” No matter. This fellow will say bad things about us, anyway. Might as well give him an accurate statement to relate.

It is the season of the Memorial invitations, which are very brief. Big event – we’re inviting people – Memorial of Christ’s death – we do it every year. In closing I mention I have a cool video that explains everything in just over a minute, or I can explain it myself and that will take 45 minutes and which works best for him? But I don’t twist arms and it is always clear there is a third option, to pass on both, which most people take.

Our Assembly Hall is unusual in that it is on a residential road, which has only become more so since we built it. Moreover, though it is a network of roads, it is essentially a cul-de-sac. So there has long been a certain tension simply because of the traffic generated.

To several I explained before I left: “Actually, just so you know – I really do go there, and – it is a standard announcement at every meeting that “we have neighbors and they have kids, so make sure to observe the 30MPH speed limit” so whatever speeders there are are the neighbors and not us. One woman was very gracious and said ‘I’m sure that’s true.’

They are only going to get more neighbors. At the end of their cul-de-sac network is a new tract of over 100 homes being built. That is in addition to the Ryan homes on the right before one reaches the Assembly Hall. That was cornfield when we moved in, and later we found out that Kodak bought it as a buffer to their property so we thought we would never see anything but corn or landscaping.

We turned out to be false prophets on that one, didn’t we? 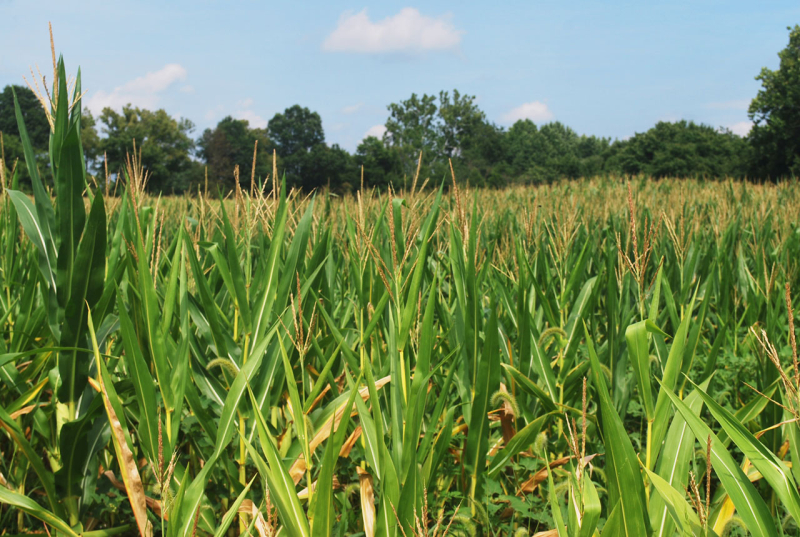