Pay Them All a Denarius

If we accept the usual take that Matthew 20:1-15, about paying all workers a denarius, is about time spent in the Christian congregation and those arriving to it late have the same reward as those early, with its object lesson: 'don't gripe about it,' then how serious are we to take the questions within the parable? Do they mean anything or do they just flesh out the story?
I'll opt for the former.
The master's question smacks of a reproof: "Why have you been standing here all day unemployed?" Yet he accepts the laggards' answer: "Because nobody has hired us" and sends them also into the vineyard.
Why shouldn't that be applied to the preaching work? At first glance, the master is taken aback that there yet are, at such a late date, so many just hanging around unemployed. But their answer is unassailable - nobody 'hired' them.
It's not an exhortation to be active in the ministry and not to write off people as unresponsive? The master apparently agrees that it is just a matter of their not yet being reached. 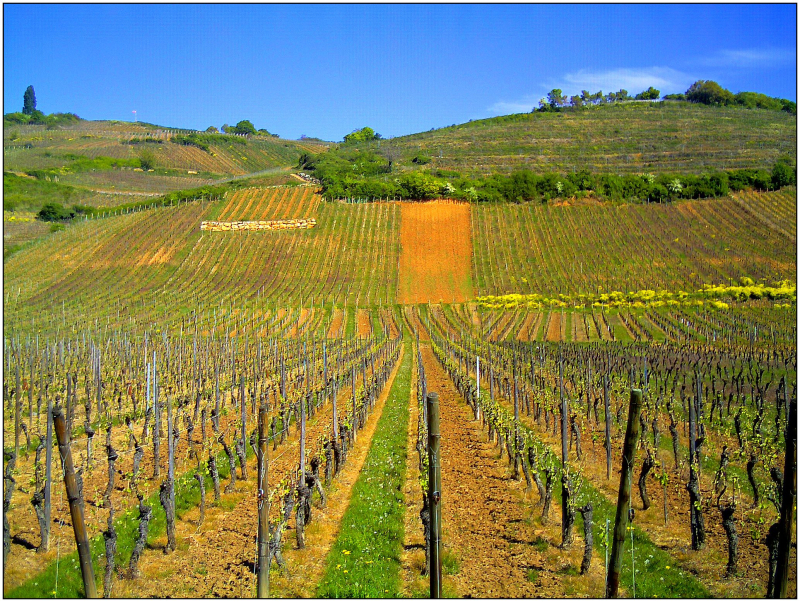 I think the exchange of the master with the 11th hour ones serve as an exhortation to preach, and even to step it up where possible. 'Get out there so those ones know they are hired. They won't know it otherwise.'

There is another application of Matthew 20:1-15 - 'pay them each a denarious' - that has nothing to do with time spent in the Christain way, which I like as much, or even better.

It is: In any circumstance of life, you cut the best deal that you can and then you look ahead to the next deal You DO NOT look around, envious, at someone who may have gotten a better deal. Think of how much heartburn THAT would solve if we managed to internalize it.

Neither do you gripe, like the initial vineyard workers, that the 'master' was unfair. Life will be fair in the new system. It is not typically so today.

Maybe it is there in print somewhere. I haven't come across it. No matter. It is enough to stay within 'the pattern of healthful words' It is not necessary to but repeat the healthful words oneself.