He Walked Through Their Midst

Evereyone wants bragging rights from a favorite son - a local person who goes on to make something of himself. It didn't work with Jesus, though, who went on to tell his sponsors that they were the worst of all Israelites. (Luke 4:23-27)

They were also a bit touchy about it:

"Now all those hearing these things in the synagogue became filled with anger, and they rose up and rushed him outside the city, and they led him to the brow of the mountain on which their city had been built, in order to throw him down headlong. But he went right through their midst and continued on his way." (28-30)

How did he do that? 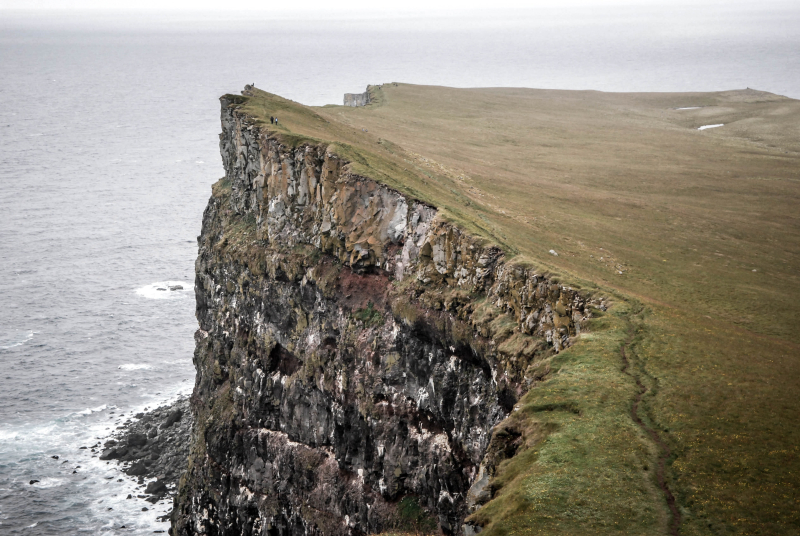