I Mean, Bernie Sanders is so 'Been There, Done That'

As the whole-wide-world international version of Newsweek ran the cover of the persecution of religious minorities in Russia, with Jehovah's Witnesses the foremost target, the American cover was of Bernie Sanders.

I mean, Bernie Sanders is so 'been there done that.' This country is insane over politics.

I thought I had taken the following out of 'No Fake News but Plenty of Hogwash' when I revised it to remove much of what was political, but instead I recalled that I had merely modified it, liking it for the family reference:

"It is steering the supertanker for four-to-eight years through rough seas and around treacherous shoals that will not matter in the long run. It polarized families. I saw it in my own extended family. One cousin I hadn’t seen in years began to extol the virtues of Trump. “Well, let me tell you about your Mr. Trump,” another cousin whom I also hadn’t seen in years cranked up. Everyone else cleared the room. The exodus was considerable, for I come from a dairy farm family where the kitchen table might easily be twelve feet in length, and it will figure into this book in later pages. Years after everyone left their agrarian roots, we would still refer to such reunions as ‘going down to the farm.’"

The insanity over politics only intensifies and it peaks in the routine reports that 'Trump falsely stated" or "Trump charged without evidence." Now, there have been (and are) countless liars, villains, scoundrels, and neer-do-wells throughout history, but I have never heard a, for example, "Putin falsely stated," "Kim falsely stated," "Benedict Arnold falsely stated," or even "Hitler falsely stated." No matter what sort of drivel or poppycock anyone serves up, media just repeats it without pre-screening. I get it, already. They hate him.

It is almost like inviting guests into your home and they proceed to hash out their battles right in your living room. It gets so old. When Trump tweets that North Korea has launched its missills, people of good sense will run for the hills. People of the media will run to their keyboards to point out that the idiot can't even spell the word right. 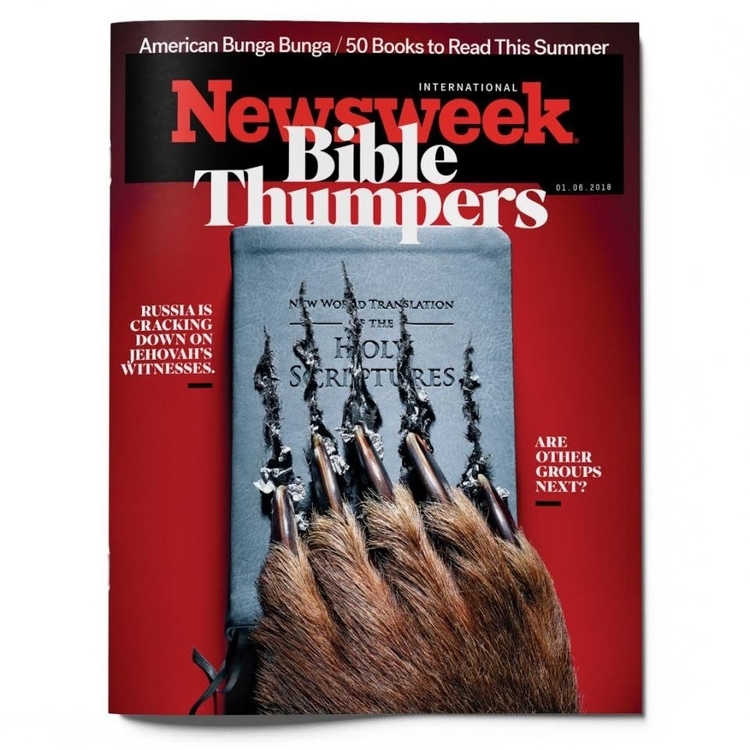