Home Archives Profile Subscribe
There is a Second Version of 'Dear Mr. Putin'
With Regard to Jehovah's Witnesses and Child Sexual Abuse

Just Who is a Cult?

An 'anti-cult expert' I keep my eye on invites his followers to watch him on a TV interview, where he makes the point that Trump was elected due to cult influences.
If you think half the country fell victim to cult influence, does it not mean that you have drunk too much of the KoolAid yourself? Time was when the word meant something. If you fell under the spell of a charismatic leader and withdrew from normal life, you just might be part of a cult. These days simply thinking outside of the box suffices, and the definition expands to include ‘people we don’t like.’

Can Witnesses be a cult (the latest slam)? How can it be? You cannot join them without a period of study and experimentation, seldom lasting under a year. All the while you are 95% in familiar routine and surroundings. College is more cult-like by this definition, where a student is separated almost 24/7 from family and prior stabilizing influences. It is only because Witnesses come to think outside the mainstream that they are called a cult by those who permit no deviation. 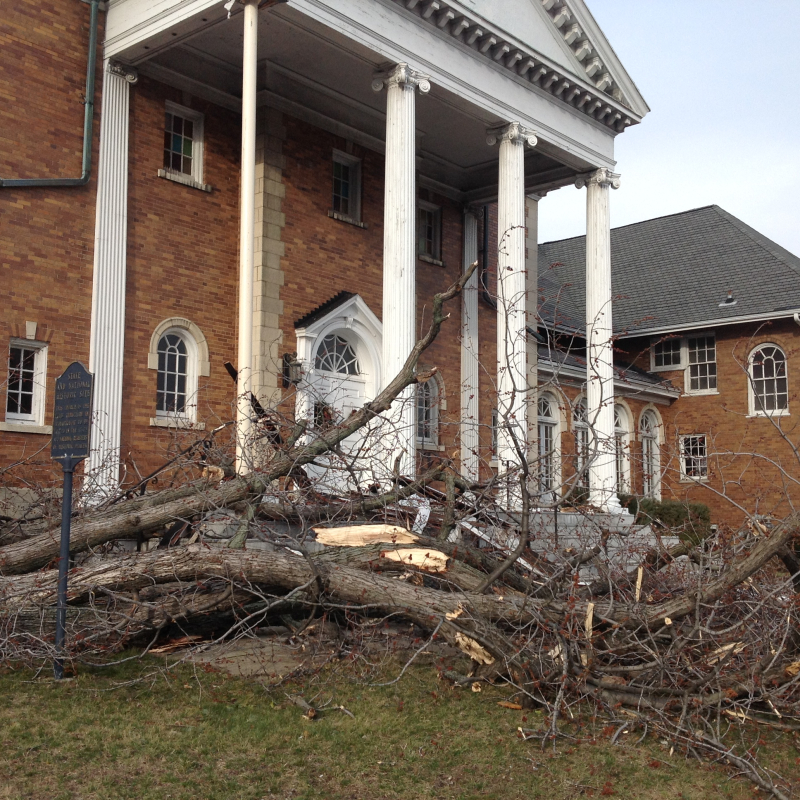