If you knew Leroy White, you knew this fellow:

"Ladies and gentlemen, did anybody lose this?" The flight attendant was holding something aloft, but 30 rows back, I couldn't quite make out what it was.

"Now that I have your attention, ladies and gentleman, I'd like to direct it to the flight attendants demonstrating proper use of the safety equipment in the event of a ..." And as his two helpers acted out life preservers and breathing masks, he retreated unseen, but could still be heard chuckling at his little joke. (Hee, hee, hee)

Only an older black man, like Leroy, could pull this off. A white man doing the same would come off as a prankster or a wise-acre, and the essential good will of the man would be missed.

I mean, Leroy ... yes, I always joked with him that he should do my funeral talk, if he hadn't had gone and died first. "Hee, hee, hee - he was a good ol boy, that Tom Harley, but he's dead now. D-E-A-D. We won't be seein that boy till the 'raise ser rection, no sir!'

This is the same Leroy White who came 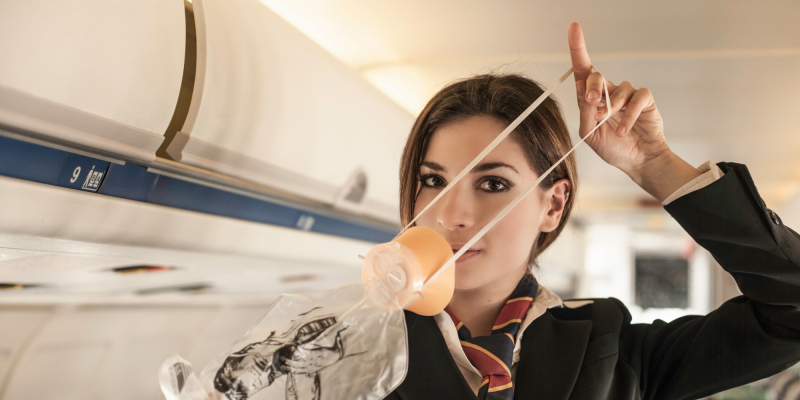 up from Louisiana and who the younger brothers, young enough to be grandchildren, would set in and jam with, for Leroy knew the blues. At his funeral it was related how he passed up the chance to tour with B.B. King for fear it would mess up his spiritual routine.

As for the flight attendant, who drawled only slightly less than Leroy, he was the only one who did not repeat the Southwest mantra about how they realize one has choices in travel and so 'thank you for choosing Southwest' and yet still came across as more genuine than any of them. Not that the others weren't. He was just more so. I hope he doesn't hear about it. Usually if you can improve on the company line they will let you run with it, but every so often there is some unimaginative anal manager that can picture only going by the book.

Meanwhile, it consistantly happens during the few emergencies there are that passengers misuse the safety equipment, so airlines strive to be innovative in getting them to pay attention to shows as to how to use it. This fellow did it the best of anyone.

(Hmm. Before I post this, I went searching for a photo. This seems to be a Southwest 'thing' to do flight entertainment )

It Was His Job to Put up the Sun

Each morning Todd would drive to the overlook so as to watch the sunrise. Toward the end of our stay, I began to accompany him. He would say things about God's timetable being precise, and so forth.

He would pull up with a minute or two to spare, watch the sunrise launch safely through his windshield, then drive back to where he came from. It doesn't take long for me to run with something like this and pad it a little (or a lot).

For example: It is actually his job to put the sun up every day, just like the company custodian was entrusted to raise the flag every day, (when they cared about such things and didn't leave it up continually as it flapped itself to shreds) and I could take an overcast day as proof that he had slept in that day. And if he didn't raise it 'right' in the morning, it might wobble all day - be a little surly, or refuse to go down on time, or go down too early, or cause the sea to sizzle when it sank.

It is a great meme, and I think it will be a permanent one with him. But I can't really do it in front of him, though. He doesn't get mad. He doesn't refuse it. But he doesn't quite know what to make of it. He pushes it away, for it seems to suggest to him that he is being made to look like God, raising and setting the sun. Yes, he knows it is a joke. But his inherent modesty is too much for him to join in the humor. Or maybe it is only me who thinks it is funny and it constitutes more evidence that I live in my own oddball world. 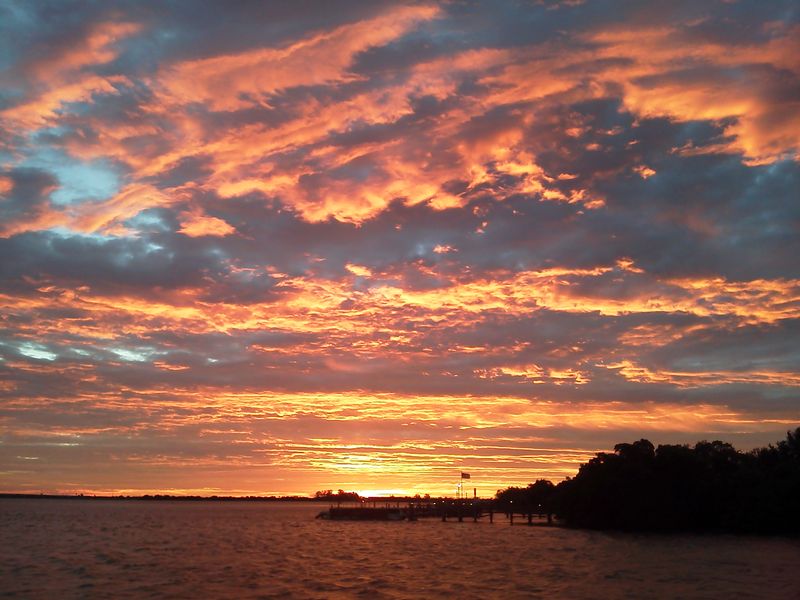