There is a Second Version of 'Dear Mr. Putin'

The book quotes a few times, not often, from Watchtower publications. Technically that makes it extremist and it can be like the broken tail light the cop stops you for as a pretext to making more serious trouble.

Hence there is an identical 2nd version for anyone who wants to avoid the problem with all such quotes replaced with 'redacted' or 'redacted for reader safety' or the like. Both are found at

The stopgap measure will only apply to Russia, because anywhere else you can read a Watchtower quotation without being thought extremist. And since relatively few Russians speak English anyway, the release of the 2nd Dear Mr. Putin is mostly symbolic. The book covers are identical, save only for the message in the orange ball.

Not only does the new version not violate any extremist law (unless and until the book itself is declared extremist) but it serves to highlight the silliness of it all, for context nearly always indicates that the eliminated quotes are perfectly innocuous. However, every effort is made to be deeply respectful of the government. In no way could this be described as a protest book. It also strives to relate things from a Russian perspective. 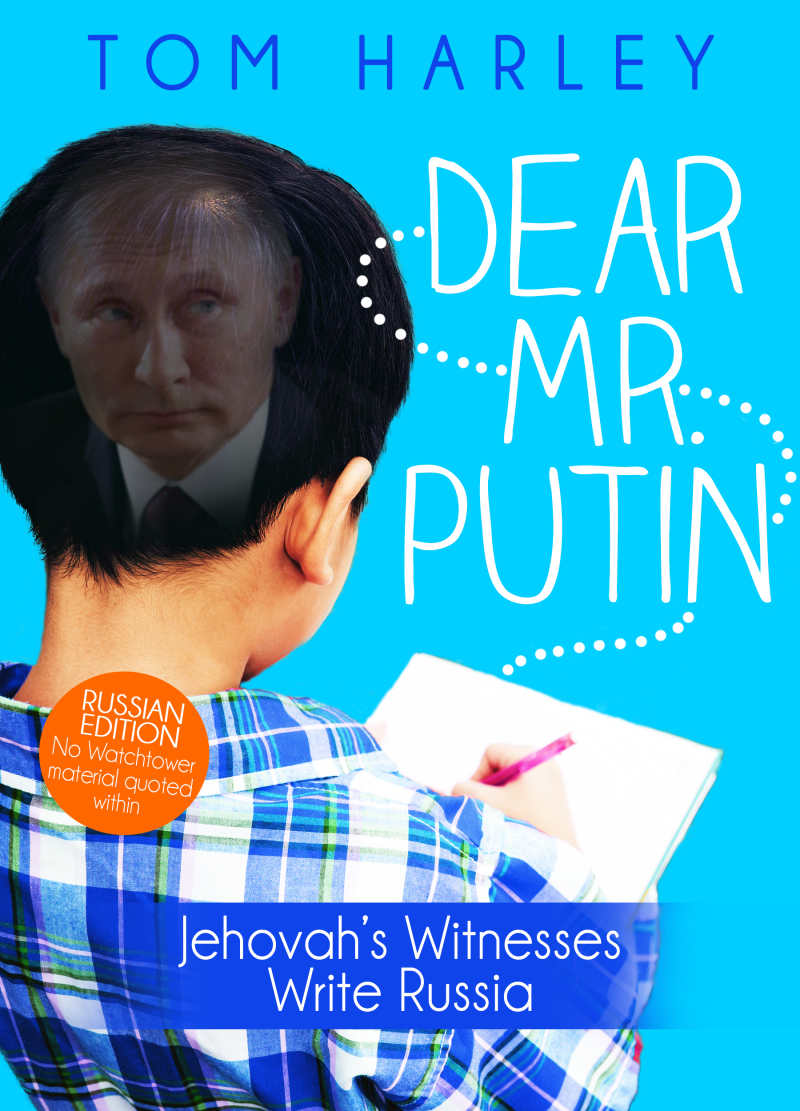 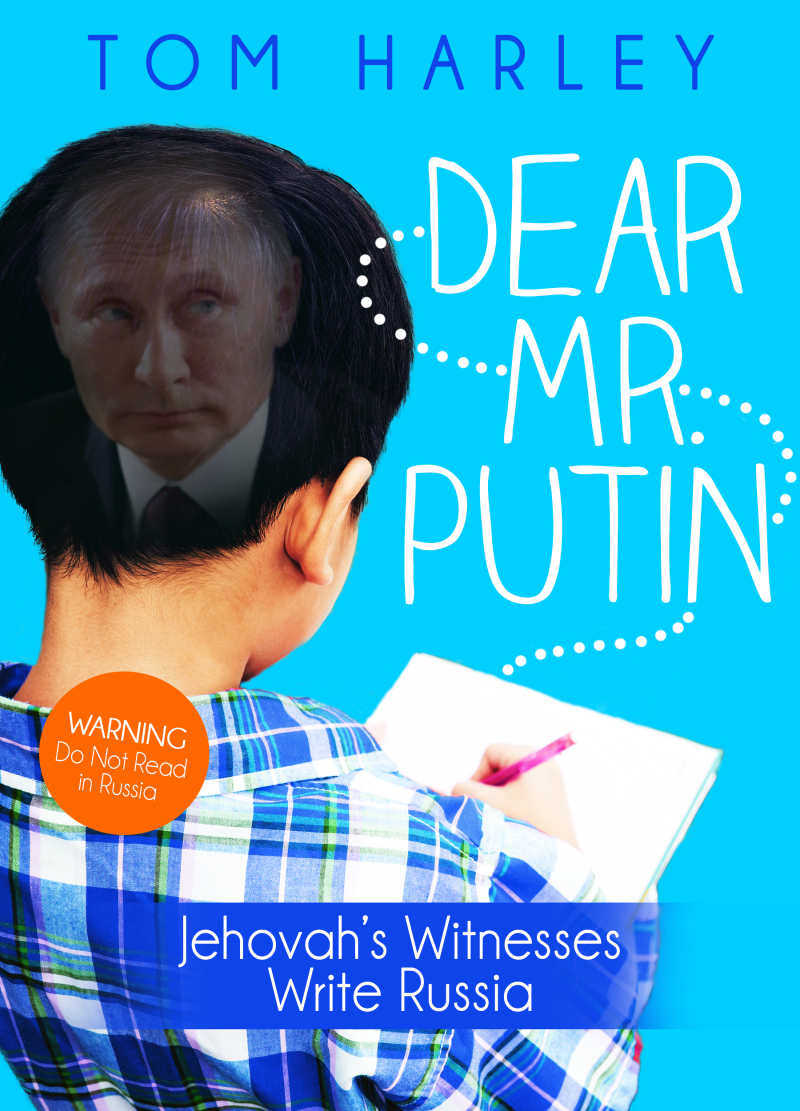