How Difficult a Thing to Stay Neutral

I like how the Watchtower Study meeting Sunday, dealing with political neutrality, distinguished between support, tacit support, opinion, and strong opinion.
All human governments and political parties are going to drop the ball. Usually it is a bowling ball. The only remaining question is upon which toe will it land. As people ponder the vulnerability of their right toes and left toes, they may well develop opinions.
If so, keep them from being ‘strong opinions’ and certainly do not lend support or ‘tacit support‘ and absolutely do not bring it into the congregation, where it can do nothing but divide.
Brother Jackson acknowledged just how hard that is to do, in saying or even thinking ‘I hope that ‘idiot’ doesn’t get into power.’ It is impossible to hear that without wondering what idiot he has in mind, notwithstanding that he gave another experience from Australia back in the day. That was back in the day, long ago. He’s done nothing but think about it since then? Or does he have something more modern in mind?
A sister at the Hall commented how hard it is to stay neutral when prominent leaders are separating children from their parents. Even that statement is political, another pointed out (not publicly) since the countertake is to point out that one should not put children in the illegal situation where that is going to happen.
This made me also wonder after the study if maybe the universal grousing about taxes, which many do, which (gasp) even I have done, is not political. Jesus simply said ‘pay them,’ 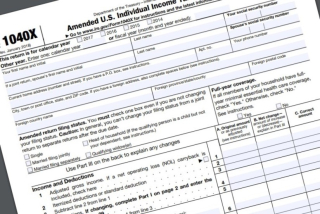