The Trump Card of Christian Discipline

As an ultimate trump card of congregation discipline, to be applied when lesser measures have failed, is disfellowshipping cruel? It certainly could be, and increasingly is, argued that way. Undeniably it triggers pain to those who refuse to yield to it, “kicking against the goads,” as was told Paul.  That said, suffice it to say that no group has been able maintain its deeply-held moral principles over decades of time without it.

The book 'Secular Faith - How Culture Has Trumped Religion in American Politics' attempts to reassure its secular audience through examining the changing moral stands of churches on five key issues. The book points out that today's church members have more in common with atheists than they do with members of their own denominations of decades past. Essentially, the reassurance to those who would mold societal views is: 'Don't worry about it. They will come around. They always do. It may take a bit longer, but it is inevitable.' Jehovah's Witnesses have thwarted this model by not coming around. Can internal discipline not be a factor?

In the case of Jehovah’s Witnesses, members voluntarily sign on to a program that reinforces goals they have already chosen. Sometimes it is not enough to say that you want to diet. You must padlock the fridge. It is not an infringement of freedom to those who have willingly signed aboard. They are always free to attempt to diet some place where they do not padlock the fridge. Experience shows, however, that not padlocking the fridge results in overweight people, for not everyone has extraordinary willpower.

If people want to padlock the fridge but they can’t do it because malcontents forbid that course and they get big and fat, as in the United States, for example, where the level of obesity is breathtaking, how is that not a violation of their individual rights? It is all a difference over the basic nature of people and what makes them tick. It is the individualists of today who would hold that you can’t even padlock your own fridge. No. Full freedom of choice must always be in front of each one of us, they say, notwithstanding that history demonstrates we do nothing but sway with the wind in the absence of a firm anchor. 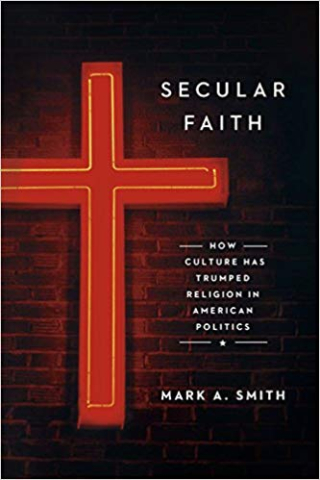