He Has Blocked Me. I Think That Says it All

Mark is still carrying on about efforts of congregation elders to meet with him, and broadcasting it to everyone under the sun, (they certainly have been determined, assuming his account is accurate, which I have no reason to question), so I put together a few tweets for the sake of perspective:

It was once the most non-controversial thing in the world for one holding authority to request, even summon to, a meeting—be it teacher/student, coach/athlete, union steward/member, team leader/team, and countless others scenarios. JWs are undeniably a religion...1/4

that recognizes authority, which everyone knew from Day 1. Until relatively recently, all religions recognized some governing authority. This is no more than an attempt to eviscerate religion into an ineffectual movement of feel-good sloganeering. If one...2/4

hasn’t formally withdrawn membership, one naturally is still regarded as a member. If one aligns oneself with those calling the faith “cult” day and night, one must not be flabbergasted at an allegation of “causing divisions.” Having said that, nobody can say that these...3/4

but when I sought to append it, not for his sake, but for the sake of those he advertises to - lo! I am blocked.

I have never blocked anyone in my life (one I did block, but then unblocked). That is not to say I would not do it if need be. I came pretty close with one opposer who expressed herself by tweeting a couple photos of an erect penis, but I figured correctly that it would stop & be quickly buried.

This is so like this group to plead with PIMIs to engage with them, yet as soon as one does, out he goes with the trash. What they want is ones inexperienced with social media that they can score easy points with, and most of our people are.

I have never done more than counter his view. Never abusively. Never accusingly. (Never much, either. Have I even tweeted him except for yesterday?) Even with Lloyd I have rarely been short, though I’ve had a torrent of abuse from him. I think blocking under such circumstances says it all. They like their own voice. They don’t like those of others,  and more importantly, they don’t want that voice to be heard.

See the ebook TrueTom vs the Apostates! 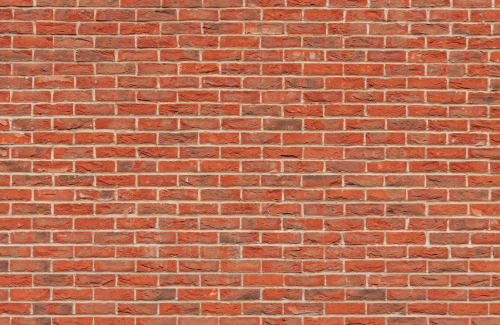