Home Archives Profile Subscribe
Inventing the News in Russia - to Jehovah’s Witnesses’ Detriment, But Maybe Everyone Else’s as Well
An Advocate for Singleness - Francis Bacon, #90 on the Influential Persons List

You Always Use the Tongs in the Cafeteria

Playing the discontent card, like Bruce the timeshare salesperson did, does not work with me or with anyone who has learned the secret of the apostle—how to be content with much and with little. The line “My kids do not stay at the Hampton” is likely to evoke even an wiseacre response, and when we arrived back at our hotel I texted to him a selfie of my wife and I in the long Hampton corridor—window and exit sign in the rear—and captioned it “Livin the good life.” I attached a smiley sign so that he would know it was simply a good-natured quip and not mockery. 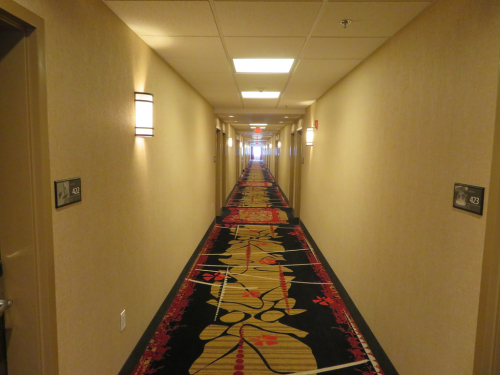 He would not have taken it wrong anyway, I don’t think. Introducing himself with many particulars, so that we would do the same and thus reveal how he might best sell us, he said that he was a retired detective from the Bronx. ‘This is a perfect job for a retired detective,’ I thought, and when I jokingly brought up his former occupation once again, he said “You think I’m not reading you right now?” I did think that. I liked this guy. Of course any experienced Witness ought to be able to do the same.

I asked him whether real detectives rolled their eyes when they watched the TV detectives and he said that they did not. The show writers have real detectives for consultants and they mostly just spiff up actual cases to make them suitable for television—make the policewomen drop-dead gorgeous, for example. NYPD and Hill Street Blues were his favorites, he said. 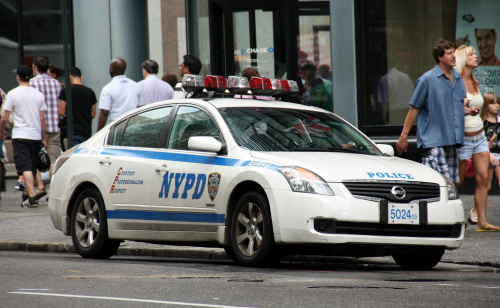 The shows are so ubiquitous that it will be hard never to have seen one, but they were never staples for me, with the exception of when I worked with Gwen overnights at the group home and it turned out that she loved those shows, and the TV was in the central room like a shrine, virtually unavoidable, and so at length I figured ‘why be righteous overmuch?’ and I joined her in watching some. The joke became that the reason God created bad people was so he could have them killed on TV.

The red wood rocking chairs are placed just outside the shops at Harbortown and the nearby lighthouse on television yesterday because the Heritage golf tournament was then being played on Hilton Head Island, and this is where all the fancy people hang out. Of the chairs, my wife said that it was no doubt done so that the men could there cool their heels while the women shopped, perhaps taking a cue from the statue of the kid reading. 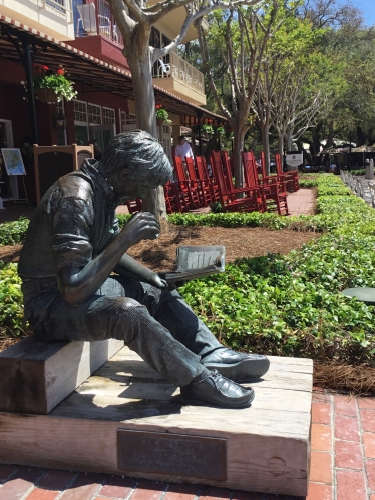 It was a good theory that I wanted to buy into, but it wasn’t confirmed by what I saw. As I gazed upon the moored yachts it occurred to me that, like snowflakes, no two are alike. It next occurred to me that my first occurrence was ridiculous—it must be possible to pick out models, same as with cars. In time, I managed to do so. The accessories and accoutrements were different, of course, but the basic boat was recognizable. 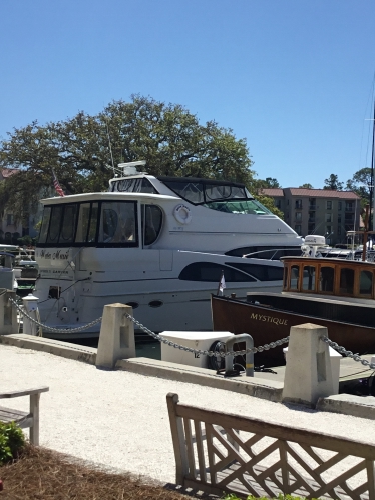 At the next hotel, this time a Clarion in Savannah, as I was reaching for bread to make toast, I heard a tapping. I looked up and it was the matronly breakfast attendant, who glanced at the tongs I had not used, and all but said: “Your mama raised you better than that!”—even though I had had a clear shot at the bread and was (probably) going to be touching only the slice I was after. She was right. My mama had taught me better. And she would have given me the same scolding, only not so gently. That is something that’s not going to happen in your snooty timeshare, is it, Bruce? 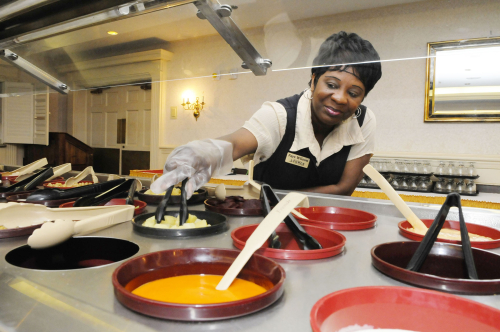 The next day we hunted up a Kingdom Hall and in attendance I sat behind a teenager who looked like he might not be paying rapt attention. So after the meeting, I broke the ice by apologizing to him. See, I was sitting right behind him, so he must have caught my singing full blast and that had to have been a trying experience. I asked him if I would be happy moving to Savannah, as some had suggested, but he said ‘Nah. It’s not all that great here.’ Trying to diffuse any tension that might have arisen by my being so much older, I told him how the hotel lunchlady had chastened me. He said that it was my own fault—I should have known better—you never reach for things with your fingers. You’re supposed to use the tongs. His mama had taught him that. 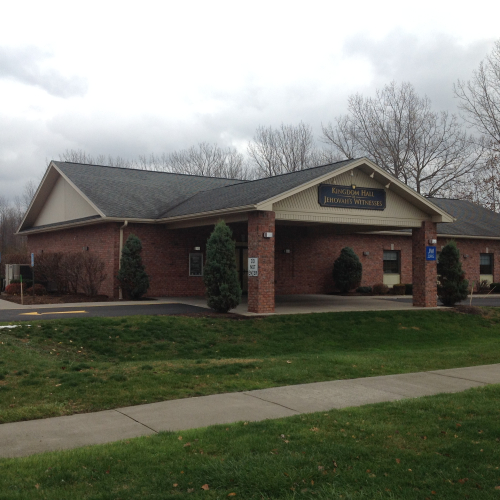 There was not undue pressure on the timeshare tour, assuming one is not averse to sales. There only one rude moment, and that only for an instant, when the third closer abruptly wished us a good day and vanished, as though turning down her final reasonable offer was so gauche and unappreciative that it was really all a sensitive person could take, and perhaps knowing we had caused her offense and were about to let the deal of the lifetime slip through our fingers we would quickly call her back. We didn’t. I wasn’t scared of her at all. It was the lunchlady in Savannah that I was scared of.