Home Archives Profile Subscribe
At the Northeast Classic Car Museum
Listen Obey and be Blessed on a Christmas Album? I Don’t Think So.

Ah, rats. I don’t like Dear Mr Putin—JWs Write Russia at all

In preparing the Dear Mr. Putin for print, I’ve come to think that it is not very good. I don’t like it. It was too much of a rush job. About 50% is good. But it is not integrated well. I am giving it a thorough shakedown before print. I’ll bet I can say everything I mean to say in 3/4 the words, maybe even 2/3.

Part of the problem is that the ebook doesn’t seem to know what it wants to be. Is it a chronicler of events? The event are truly horrific, and they get worse by the day. Or is it a vehicle for me to witness to my faith as JW? It is both, actually, but these are not easily combined. Rather than each one buttressing the other, I think I have each one detracting from the other.

It is my first project of this magnitude. The text runs about 150K, and then there are a few hundred endnotes. I wanted to put together a complete history of events as they unfolded, as logged by international news sources, governments, and human rights group—and the ebook does do that. It is the only such record, to my knowledge. But I wrote a great deal of it elsewhere as separate thread comments. Then I cooked up chapters and shook out all my comments until they fit into one of them, after which I too sloppily cobbled them together. It’s a crazy way to write a book.

The topic was breaking fast and I felt too much the sense of a reporter chasing a deadline, and now I almost don’t want to fix it, for the light tone I have throughout is at odds with the horrific twists the narrative has taken. But I also don’t want to put it into print as the mess that it is. I figure it will be two or three months to get it as I like, and then the new version will be both print and ebook. This book has caused me more trouble than my other 4 combined.

The revised ebook will remain free, for it is a labor of love. Of course, the print version will not be.

(As to the horrific twists the narrative has taken, they are logged in this latest update from Chivchalov: https://translate.google.com/translate?hl=&sl=ru&tl=en&u=https%3A%2F%2Fcredo.press%2F234969)

A reduction in word count of 34%

only 60 words cut from chapter 3, but this was expected. Wait till I get to the chapters of Part 2, some of which may be cut by 50%.

A 52% word count reduction of chapter 9, Discipline. All but 1 of the Part 2 chapters have been > 50%. To the extent these is any witnessing in these chapters, the goal is to be like Solomon & the Queen of Sheba. All he did was show her the inner workings & she was blown away.

‪Chapter 11 stinks. There is no nice way to say it. The challenge of writing apologia material is to make it relevant to non-partisans. Too easy to devolve into rant. Sigh...I’ll work it over. It can be fixed. But I may delete huge swaths and replace them with other content‬ 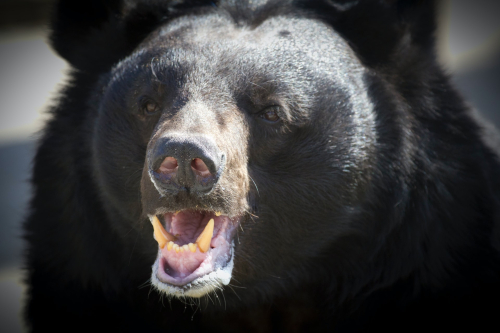