“I Can’t Believe They Joined That Cult!”

I can’t believe that they joined that cult! It’s a cult—pure and simple. It teaches them hate. The sooner it goes down, the better. 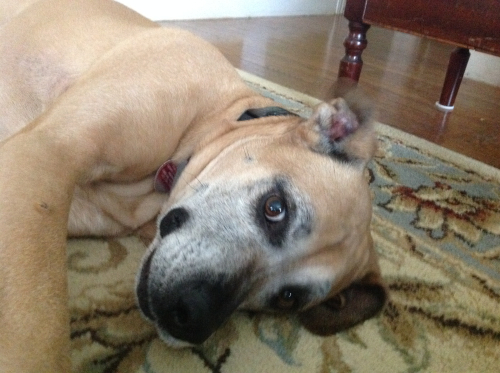 “But he said to her: “First let the children be satisfied, for it is not right to take the bread of the children and throw it to the little dogs.” (Mark 7:27)

It is right. The snotty kids do nothing but eat. They can spare a little more chow than they do.

“But she replied to him: “Yes, sir, and yet even the little dogs underneath the table eat of the crumbs of the little children.””(Mark 7:28)

They hardly even leave the crumbs, the brats!

“What the true proverb says has happened to them: “The dog has returned to its own vomit,” (2 Peter 2:22)

Look, do I rub it in when I see you picking your nose?

Yeah, well, not lately I haven’t. I was cranky that day. Give it a rest, will you?

“Outside are the dogs and those who practice spiritism and those who are sexually immoral and the murderers and the idolaters and everyone who loves and practices lying.’”(Revelation 22:15)

So let me in already. You think it’s fun out here with these lowlifes? On the couch is where I belong! 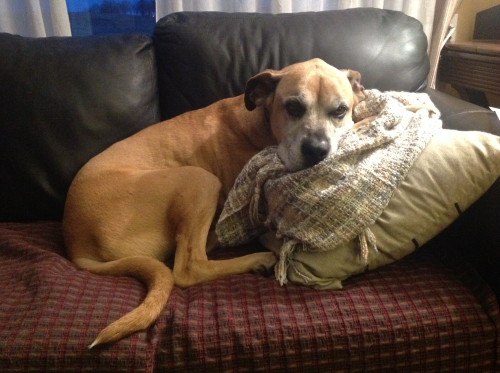 I took my appetite to Madame Mew,
You know that neighbor cat that’s been taboo.
She’s got a pad and she’s setting up so fine,
but what she doesn’t know is
for my dinner she’ll be mine.

I told her that I was a reformed bitch.
I hadn’t eaten cat since 96.
She looked at me suspiciously but then she changed her mine,
she said ‘You seem a changed dog,
and that suits me just fine.

She lay down and turned around and I gave a wink.
I said ‘I’ll eat this stupid cat with ketchup, I think,’
I knew that when I made my move she’d raise quite a stink.
I held my nose, I closed my eyes,
but then I blinked:

I didn’t know if it was day or night,
She screeched and scratched at everything in sight,
but when she caught my snout, then I nearly lost my mind.
I said ‘I’ll leave this cat alone,
clear till the end of time.

(*You can sing it non-profit but just remember where it came from. It is not yours)

What would you do if I swallowed your cat?
Would you stand up and walk out on me.
Give me a break; he was juicy and fat.
You should take it not so personally.

"How do you feel when you’re left by yourself?"
Don’t worry about it, I’ll be fine.
"What do you see on the counter or shelf?"
I can’t tell you but I know its mine.

"Do you need anybody?"
I just need someone naïve.
"Could it be anybody?"
So long as he is naïve.

"Would you believe they'll catch on to your tricks?"
No, I’m certain that won’t happen anytime.
"Can you conceive they will give you the slip?"
No, they're stupid, and their hearts are mine.

(And kindly chill if another dog I should hump)

(*You can sing it non-profit but just remember where it came from. It is not yours) 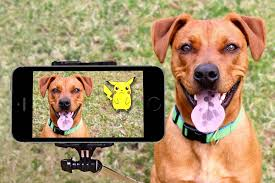 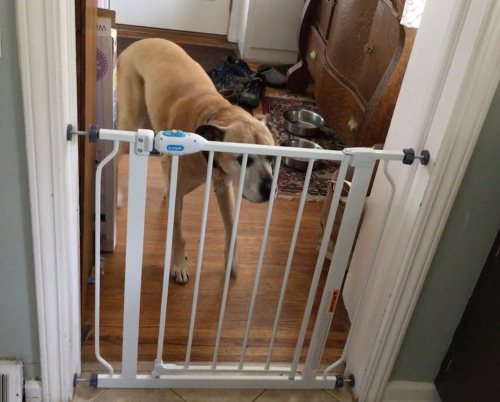 We arrived home to find the dog on the phone to the animal rights people, who took its side and wrote me a blistering letter.

”It is an intolerable violation of my rights to banish me from the kitchen!” it complained. “I like macadamia nuts. It’s not my fault that he leaves them in a cupboard that I’ve learned to open. What do I care if he drops a few hundred at the vet? He can’t take it with him!”